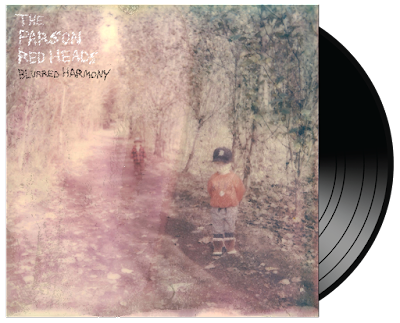 THE PARSONS RED HEADS - "BLURRED HARMONY" (IMP 041), The Parson Red Heads took things into their own hands for their new record, and turned the rear view on the preceding three-and-a-half years since Orb Weaver to get a long, close look at themselves. The resultant exposition of smart, lucid songwriting and willingness to take skewed stances on established modes of sound is refreshingly blurry, and a fantastic soundtrack to the psychoses of your summery, sunny days. £17.99 INCLUDING POSTAGE 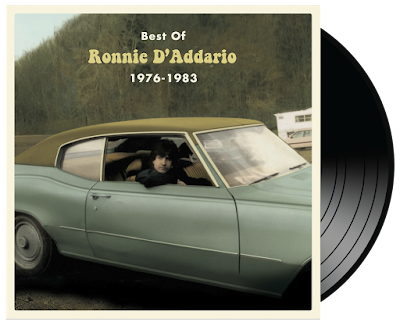 RONNIE D'ADDARIO "THE BEST OF 1976-1983" (IMP 040), since 1976, D’Addario has been recording wonderful records in the vein of Paul McCartney, Brian Wilson, and other classic pop songwriters. Published for the first time in a physical format, this LP gathers the very best from his first three albums.  £19.99 including postage. 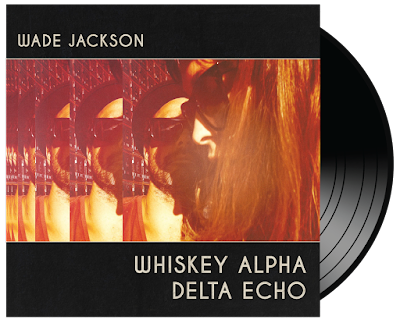 WADE JACKSON "WHISKEY ALPHA DELTA ECHO" (IMP 039), a fantastic slice of retro Byrds-tinged 12-string Pop by this Aussie legend, who was alos featured on the 12-STRING HIGH sampler some time ago. Very limited, and expected to sell out quickly! £17.99 including postage