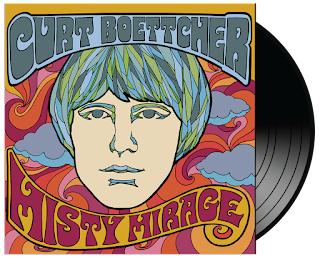 CURT BOETTCHER - "MISTY MIRAGE" (YOU ARE THE COSMOS LP)

A wonderful compilation of demos and outtakes (with the exception of the single Sometimes / Share With Me (Together, 1969) by this exceptional songwriter-producer-musician. Yes, he was the man behind Sagittarius, The Millennium... among many others!
Limited Edition of 450 copies 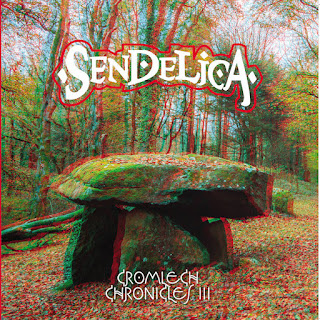 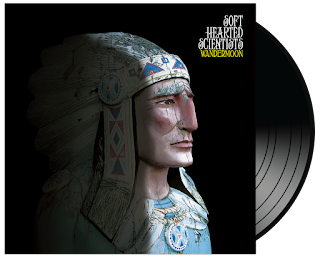 SOFT HEARTED SCIENTISTS - "WANDERMOON" (YOU ARE THE COSMOS LP)

Another wonderful album from these modern day Welsh Psychsters.

"Cardiff-based Soft Hearted Scientists christened their fourth album with their own word for escape from the drudgery of modern life. A wide-eyed trip through the valleys of South Wales, Wandermoon is often reminiscent of those other Welsh psychedelicists Super Furry Animals at their most whimsical. While the swirling climate change lullaby Tornadoes in Birmingham is gorgeously simplistic, it's Road to Rhayader, with its martial percussion and allusions to "flowers floating in the air," that really evokes the green green grass of home. "— Robin Turner,Q Magazine.

Limited on vinyl, only £19.99 including postage. Buy it now!

John Howard - "Can You Hear Me ok?" buy it here on vinyl, free postage. 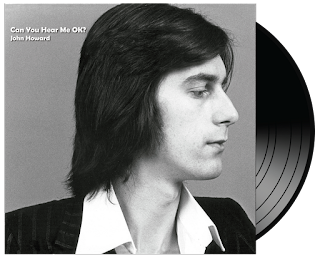 John Howard - "Can You Hear Me Ok?" Finally reissued, this album was scheduled for a Spring 1976 release by CBS, but was pulled from release plans and never issued on LP at the time.
The sleeve photos were taken in January 1976, planned as possible album sleeve pics and to promote the lead-off single I Got My Lady.
So this LP release is "The Album That Nearly Was". Finally given the vinyl release it was destined for forty-two years ago.
Limited edition of 300, only £19.99 including pstage. Buy it now. 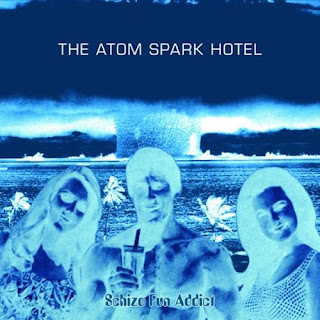 Schizo Fun Addict - "The Atom Spark Hotel" (Canarsie LP), a classic earlier album, gentle Psychedelia inflected by British Shoegaze and Indie bands from the 80s and 90s. Limited editon on see through vinyl! Only £19.99 including postage anywhere, Buy it now!