NICK PIUNTI "TEMPORARY HIGH" buy it here on vinyl, only 200 copies in the UK. Powerpop. 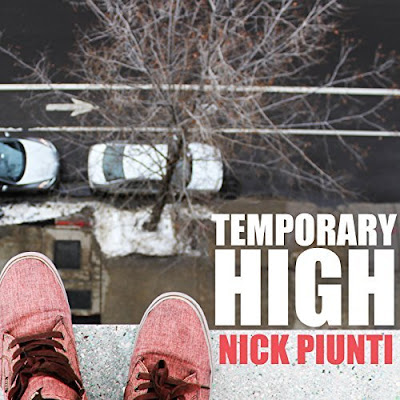 NICK PIUNTI - "TEMPORARY HIGH" (SUGARBUSH SB050), Nick's 4th album and his third to be released on vinyl on Sugarbush. Another dose of heavy guitar based Powerpop with songs to die for and a huge produciton as ever. Big choruses, hooks galore and crunching guitars make this a stand out record of the highest order. We also still have a few copies of his other albums left so why not get all three? if you are looking for the very best Powerpop in the tradition of Cheap Trick or Aerosmith then look no firther, this album is a true gem. Pressed on 140gm audiophile virgin vinyl!  £19.99 including postage anywhere.