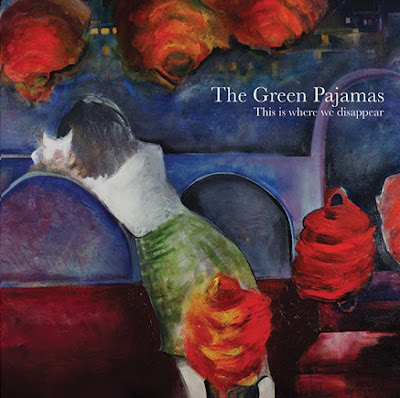 On the lighter side, “The Waitress At The Old White Lion” calls to mind “Kim The Waitress,” which was recorded by The Green Pajamas in 1984 and later covered by Material Issue. “Sweet 16” is an exquisite pop song about a forbidden love, while “Wild Desire,” set to a primitive drum and bass arrangement, views lust as a disease. “The Wave (It’s Becoming Very Clear)” is a short, symphonic reprise of the title track, and provides a fitting coda for an album that deserves to be viewed as a classic." (Review, Illinoise Entertainer 2001) £27.99 only inc free postage anywhere!